The province of Assa-Zag has a large promising touristic potential until now untapped.

Geographically, there is a vast desert, where golden sand dunes and plains meet, where acacias spread out of sight, a food source for the herds of camels, valleys including the famous Oued Drâa, which is located less than10 km from the center of Assa.

Historically, above the oasis of Assa, stands a citadel: the ksar of Assa. A thousand-year-old monument, with its ramparts, towers, alleys, porches, rehabilitated for more than a decade according to well-defined architectural standards, using local materials: dry stones, adobe, wood etc.

Said ksar also contains the zaouia of Assa, founded in the 13th century of our era, around which, for centuries, and until today, an annual fair has been held, attracting thousands of people from all over the country, especially from the three southern regions. Visitors also come from Mauritania, Senegal and Mali, often as part of cultural activities organized on the occasion of the Moussem, dealing with the history of the region, its culture, its historical and economic links with the above-mentioned countries.

The region is of great archaeological wealth. It is full of rock carvings, burial mounds, articles, tools, etc. In terms of craftsmanship, local artisans work with silver, copper, leather and fabric.

Download our Assa-Zag mobile application available for IOS and Android 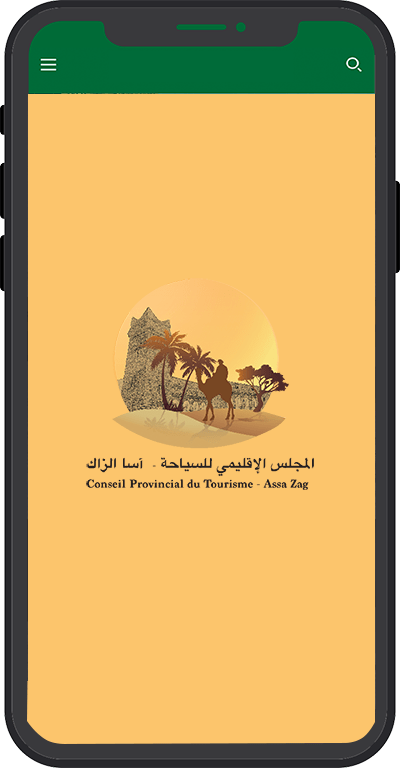 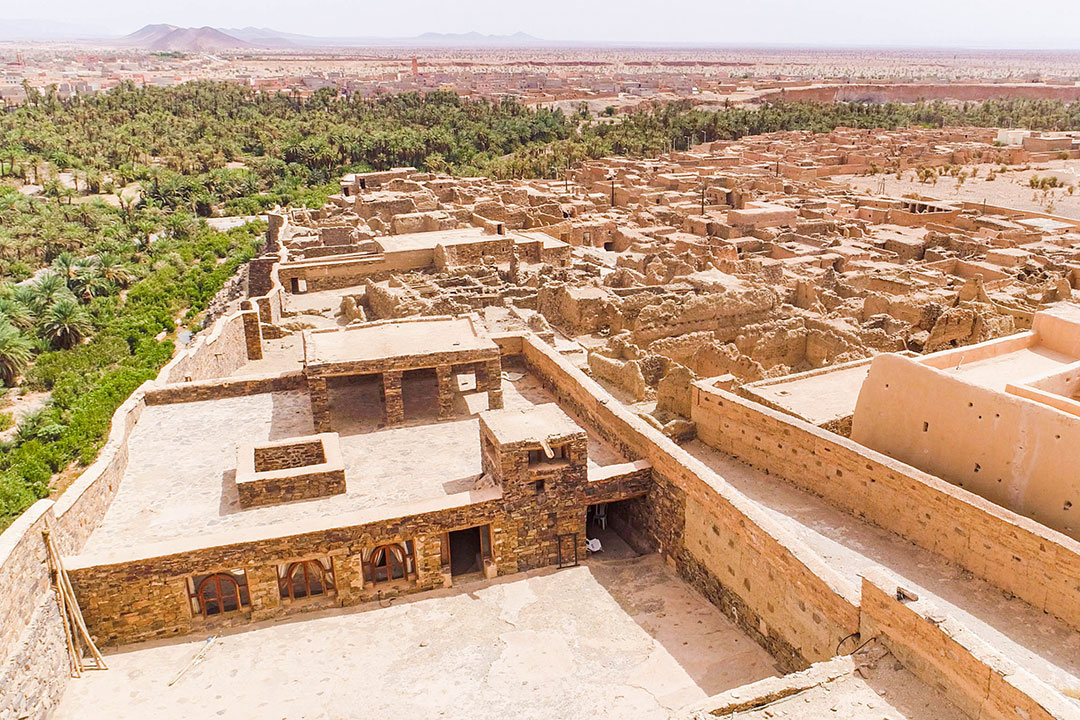 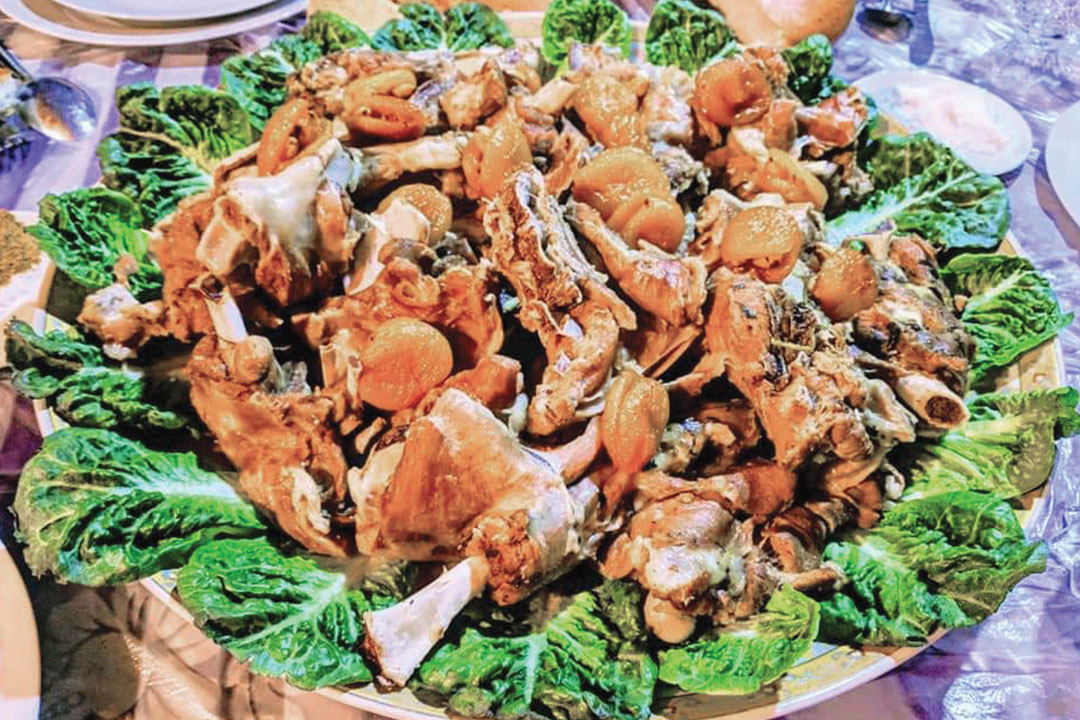 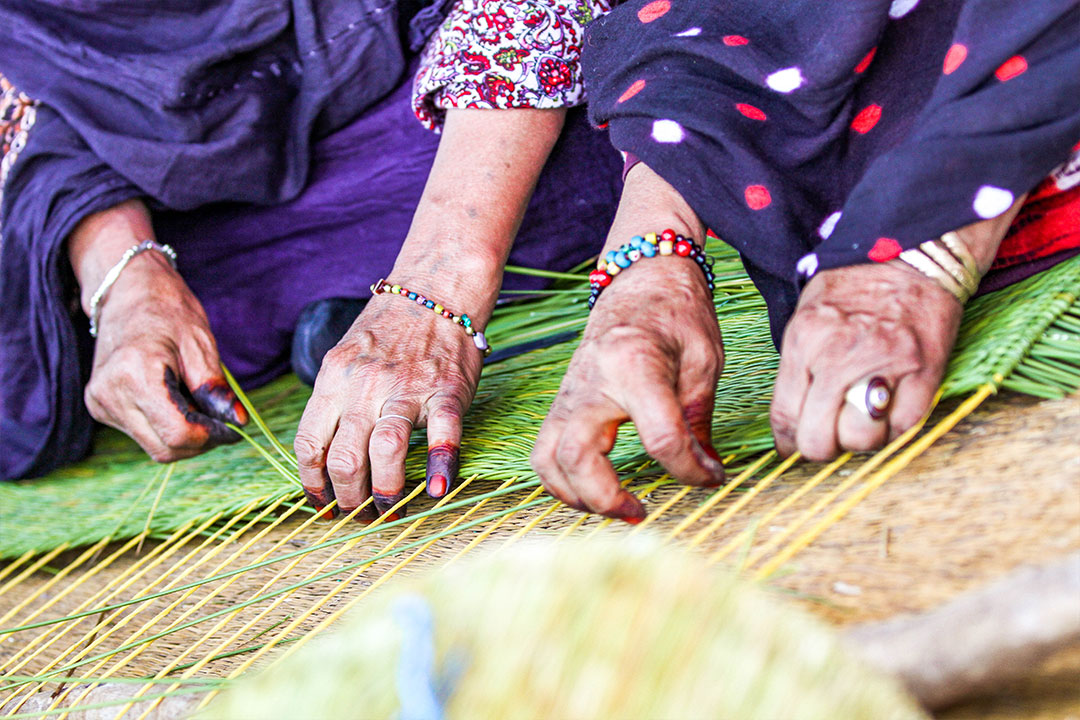 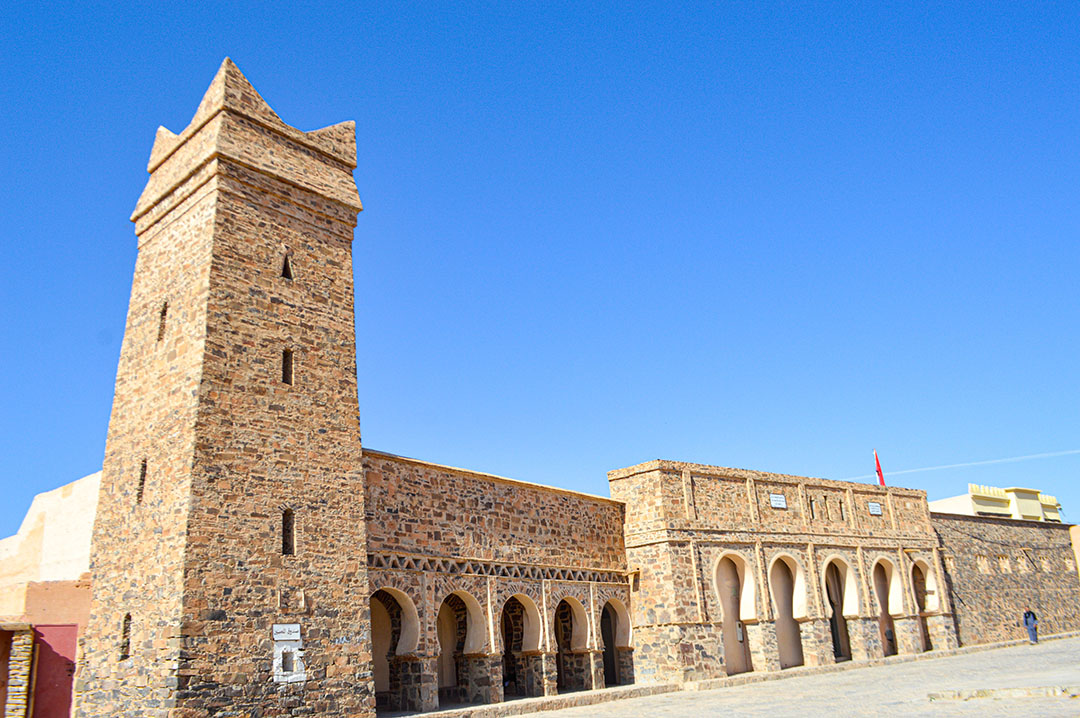 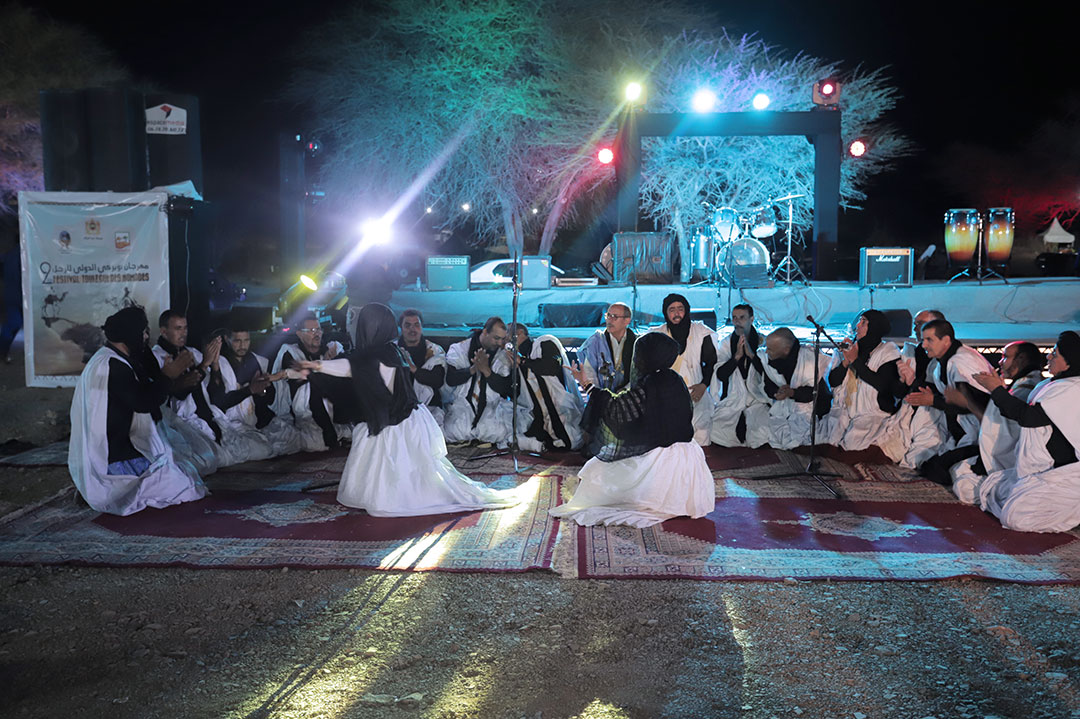 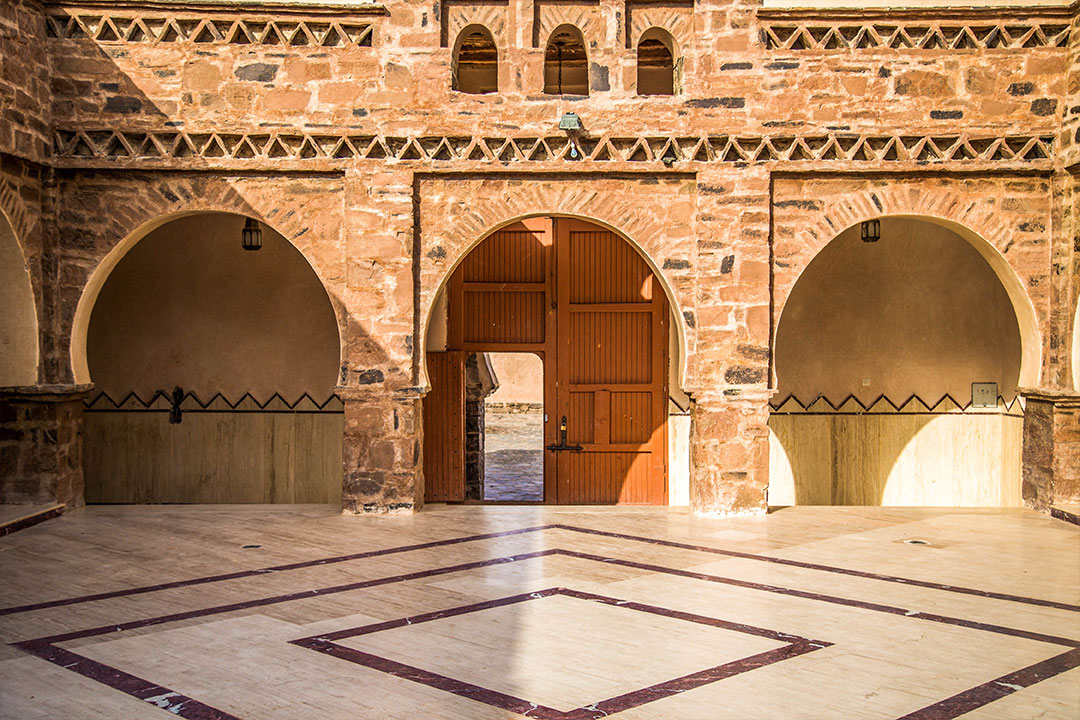 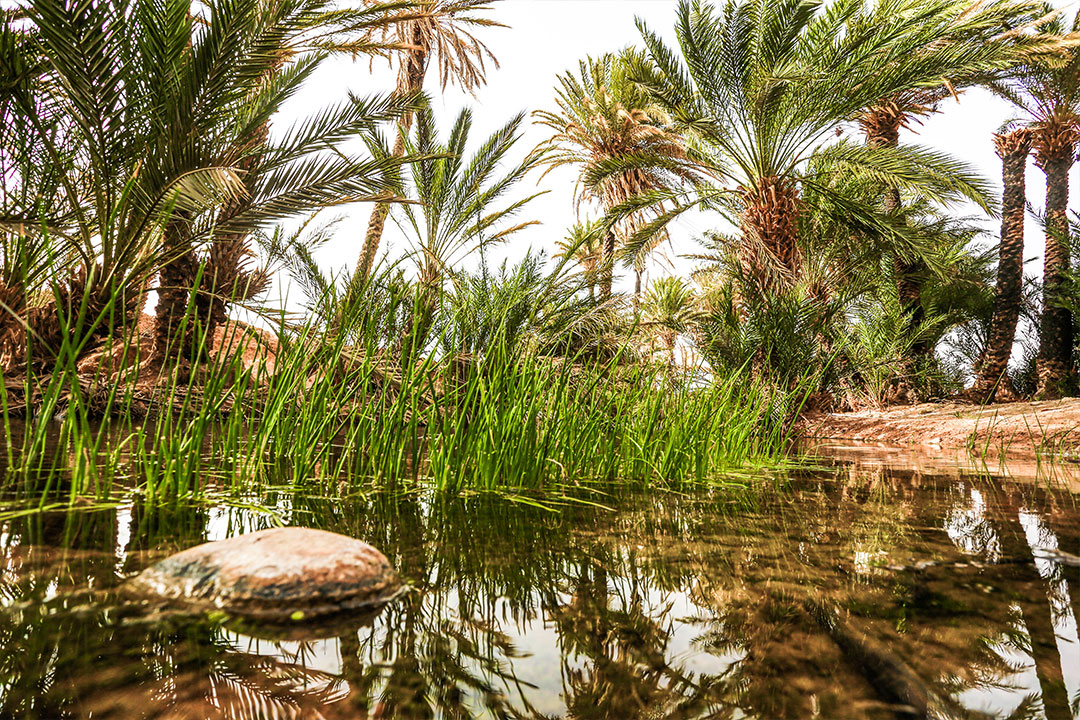 Where to stay in Assa-Zag?

What to see and do in Assa-Zag? 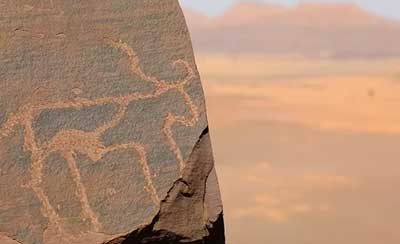 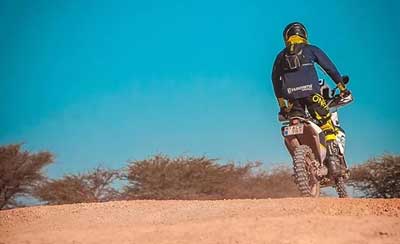 Where and what to eat? 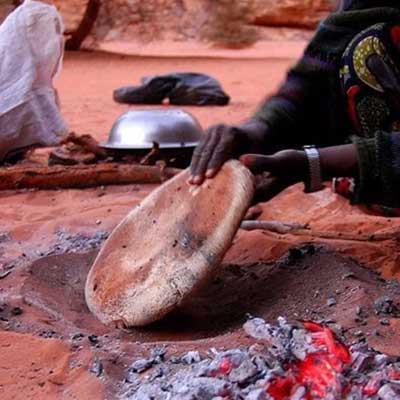 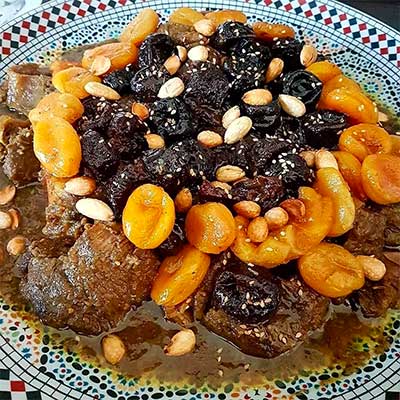 What you should know about Assa-Zag 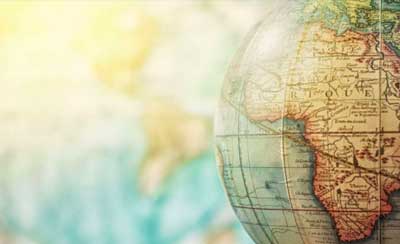